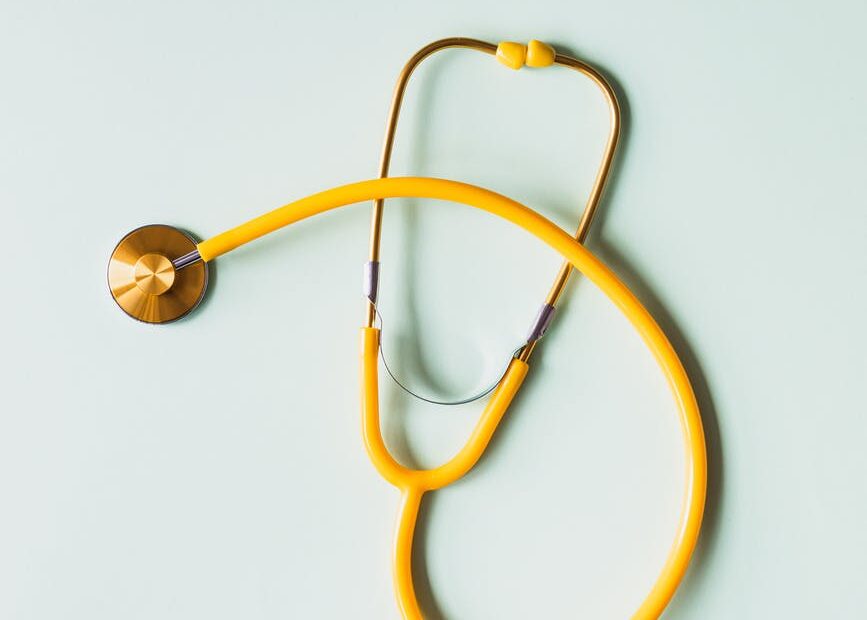 Tracking and Improving your Sleep for Better Health

A recent focus in my life has been sleep quality. It’s something that we all intuitively understand yet, for whatever reason, choose to ignore. In 2018, when I really ramped up my training, I was often training over 50 hours a week and sleeping under 20. Now, my focus is on flipping the two – sleeping over 50 hours and training/coaching under 20. When I think about it now, I feel like I was putting in 80% more effort for, something like an extra 5-10% short-term performance gain, all while impeding my long-term health. Seems like a recipe for burnout.

Everybody wants the latest hack for recovery. I realized how ridiculous it was that I was scheduling time for my Normatec recovery, ice baths, infrared sauna, etc., all while skipping out on the best aid in recovery – sleep. There were several things topics that I read about that influenced my prioritization of sleep:

Now that I’ve talked a little about the importance of sleep, I wanted to discuss a little about my protocol and the things that I look for in my sleep. I currently self-track my sleep using an Oura ring, and often point others to the Oura Ring Sleep Stages Guide as a great guide towards sleep information. 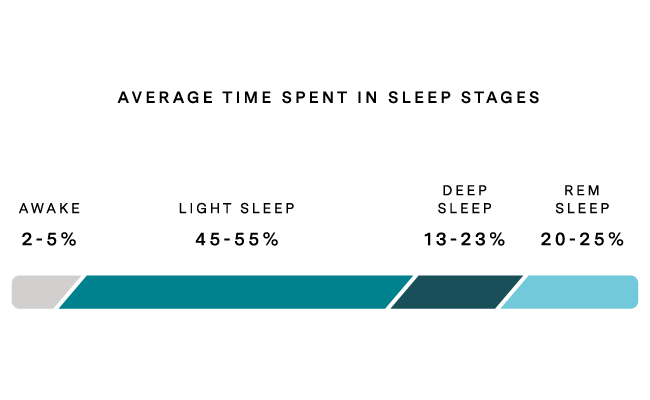 Oura doesn’t give recommended hours in each stage, but we can back into how much time should be spent in each stage of sleep. Personally, I am for 3.5-4 hours of combined Deep Sleep and REM, although the allocation of the two often switch between the nights. If you want to improve your sleep, I would suggest the following:

What are your best sleep tips?