Hey everyone, I’ll be putting out a weekly series to highlight some of the trainers, boxers, runners, and other members of our community. This week’s feature is on Dreamland Boxing‘s own Alex Rodriguez! 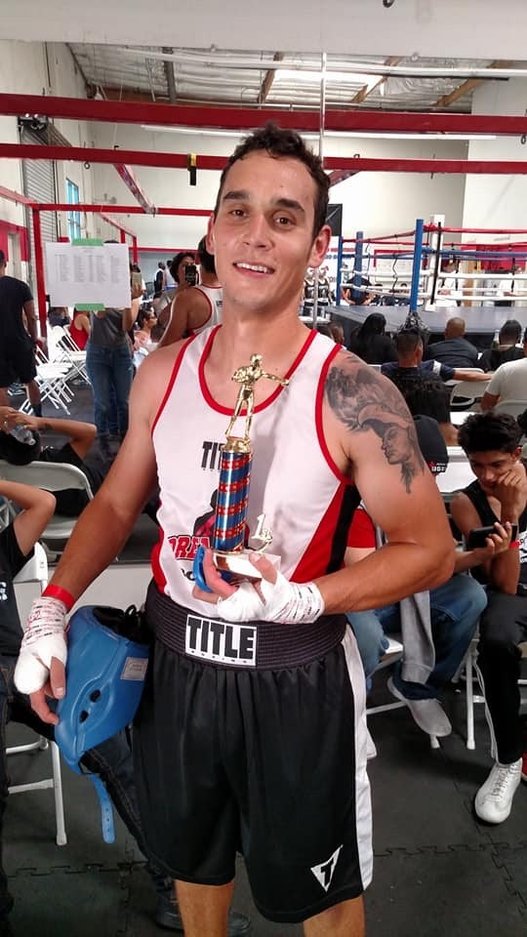 This week’s Community Spotlight feature is on Alex Rodriguez, a former boxer at Dreamland Boxing (and others). I really enjoy bridging the intersection between running and boxing, so I had fun talking with him about how he’s transitioned from boxing to run long distances.

In this interview, we talk about his time in boxing and placing at the Golden Gloves, fighting undefeated pro Tony Munoz, the mental side of boxing, the books “Top Dog” and “Born to Run”, his journey into trail racing, the Big SURreal Virtual Marathon, and more!

Upcoming: I have a list of boxers, coaches, and runners coming up! (Don’t want to spoil anything yet) If you’re interested in being interviewed, please contact me at ian@iancruz.blog