Hey everyone, I’ll be putting out a weekly series to highlight some of the trainers, boxers, runners, and other members of our community. This week’s feature is on Dreamland Boxing‘s own Ali Ahmed! 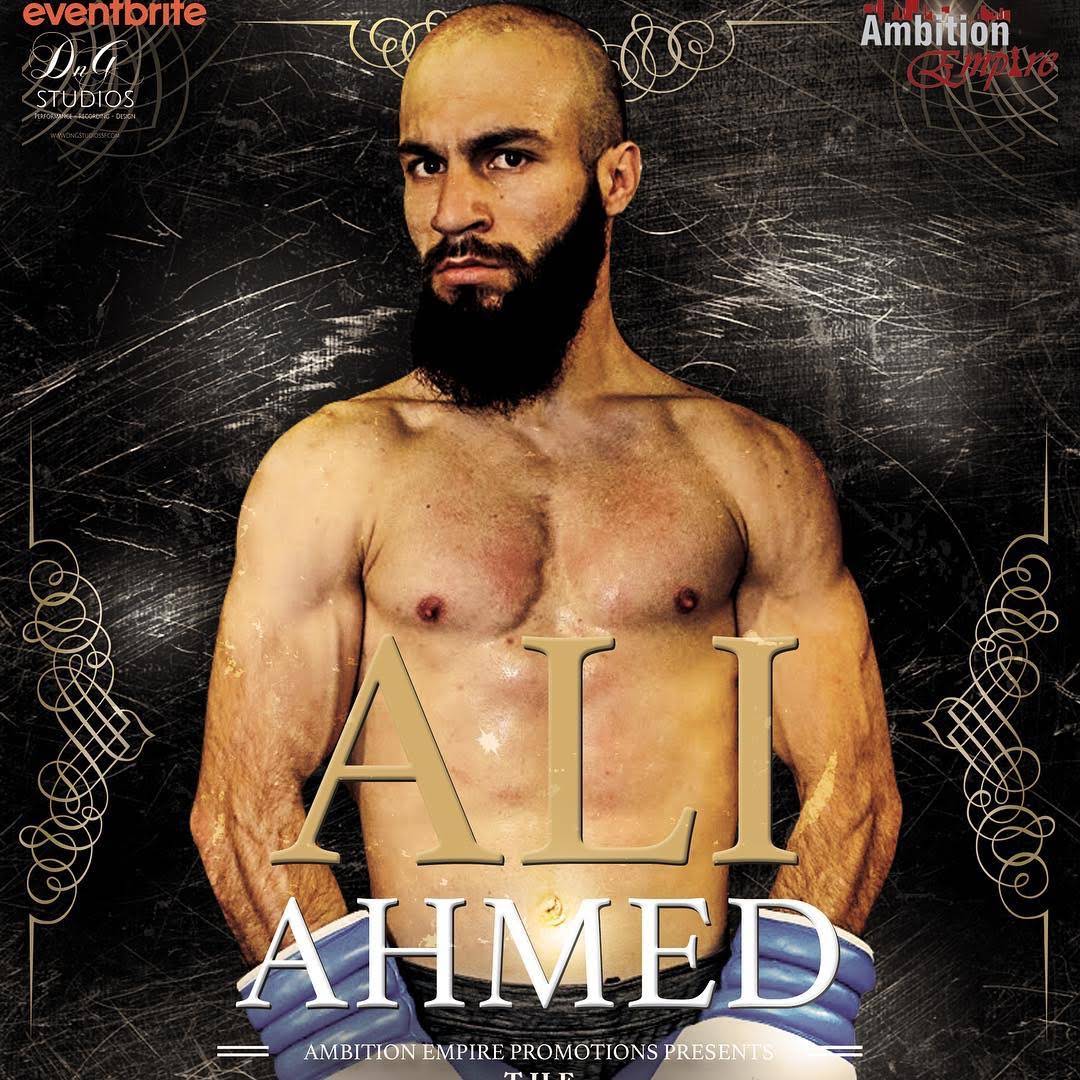 This week’s Community Spotlight feature is on Ali Ahmed, a professional boxer at Dreamland Boxing. Ali is the most disciplined athlete I’ve ever met – he stays in shape year round and never fluctuates in weight. In this interview, we discuss his amateur career, winning the Golden Gloves, the Olympic Trials, his diet, training during Ramadan, and adapting to the current shelter-in-place.

Upcoming: I have a list of boxers, coaches, and runners coming up! (Don’t want to spoil anything yet) If you’re interested in being interviewed, please contact me at ian@iancruz.blog